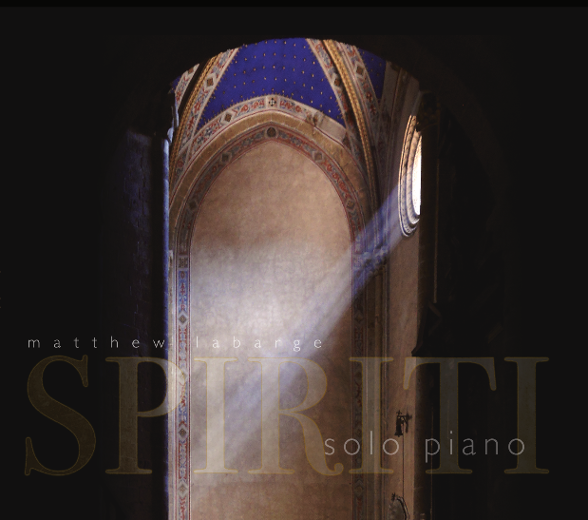 Spiriti was released December 1st- click the above links to get it.

Haunting themes appear many times in different contexts as a spiritual journey unfolds.

This is my most personal album to date. 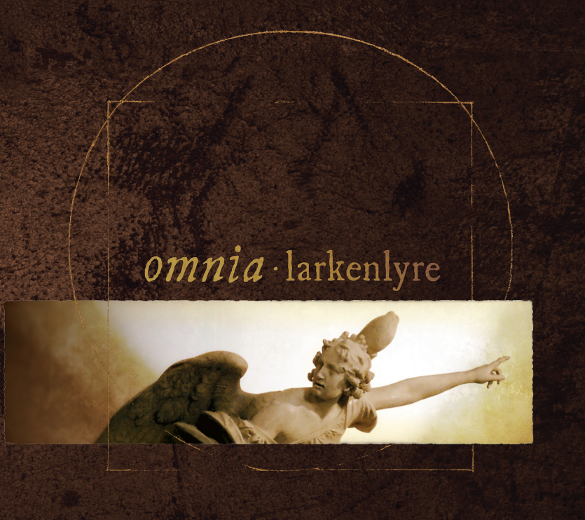 Omnia was released November 1st- click the above links to get it.

Omnia is a deeply atmospheric work, combining electronic and acoustic sounds, and marrying harmonic interests of slow 20th century romantic symphonic writing with modern ambient music and a bit of art rock of the early 70s.

It features spectacular guitar work from Chrys Bocast, whose Through the Airlock album is a primary influence.

The final track is solo piano. 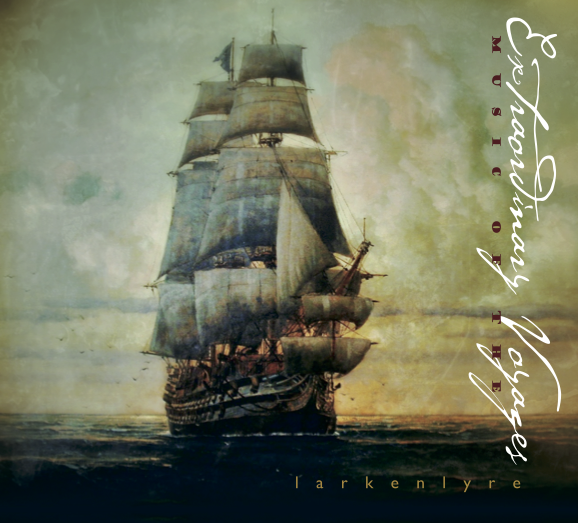 Each of the fourteen tracks is very different. Hundreds of instruments, real and electronic, were used, as well as dozens of objects, instruments, and environments I recorded and sampled. 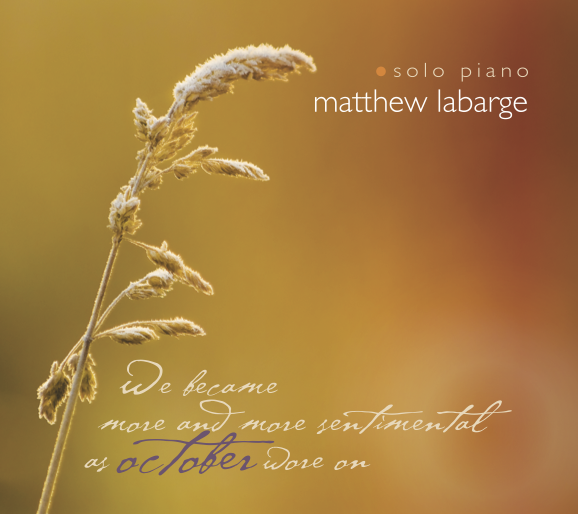 October starts with the first light of day and moves gradually through the day to sunset. This particular day starts clear and bright, as October mornings are wont to do. As the day progresses, heavy clouds roll in bringing colder winds and the slightest flurries of snow.

On this particular day, there is a wedding. A solemn waltz marks the ceremony, and a festive dance the subsequent celebration.

The breaking of the clouds in the late afternoon reveals a quiet and enveloping display in the sky. It is just in time for the sun to set, and soon November will be upon us. 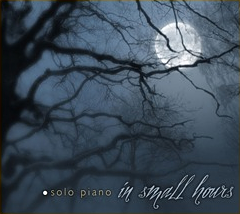 In Small Hours starts with the descent of evening and moves gradually through the night. Nighttime is when I most deeply consider my hopes, fears, most treasured memories, and my regrets.

As at the end of any night, daybreak arrives as a slow catharsis. There is great excitement as the sun rises- as spring begins to warm the earth. After a while, the din dissipates and the warmth brings a settling peace. 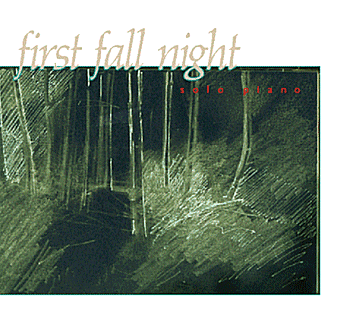 First Fall Night - A few of these pieces were written when I was still in my teens, all but a couple of them were written before I began to study composition at the age of 28. I acquired a taste at that time for complex harmony and form, but, unlike many composers, I never stopped loving music with very simple harmonies and forms.

I made this after being asked for years for a recording of these pieces by many of the people who heard them in person.