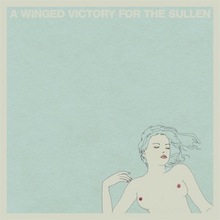 This is another one I'll sometimes listen to twice in a row. I never want this world to end. 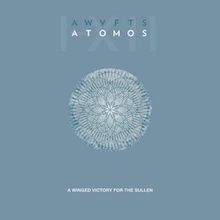 Atomos by A Winged Victory for the Sullen

I was not the only one taken by AWVFTS's eponymous album. This album was by request of the choreographer of the Royal Ballet, who had been playing the first album for dancers during practices.

This is more organic than the first album, and more deliberate, and every bit as gorgeous. 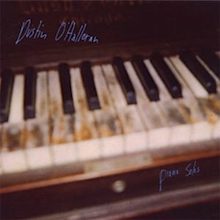 One of the two Winged Victory composers. This and his second volume are filled with comtemplative, sparse, beautiful pieces. 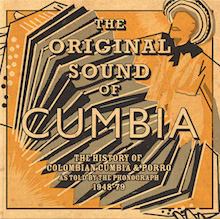 The Original Sound of Cumbia

A British musicologist went to Columbia and found Cumbia 78s, 45s, and LPs and compiled this collection. Nearly everyone I've ever played it for has gone and bought it.

I have been listening to Brazilian and Argentine music for untold years, but this was my introduction to Columbian music- I can't believe it took me so long. 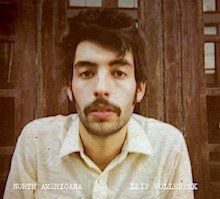 When I first heard this I felt like I'd been waiting for it forever. There's a certain honesty, sincerity, authenticity, in the 60s and 70s albums of Van Morrison, Paul Simon, Bob Dylan- I hadn't scratched that itch for... so long. This is the real thing.

I love his Inland and Twin Solitude albums, too. 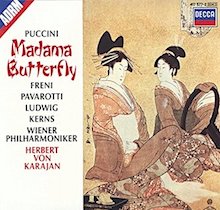 There are so many layers to love. The composition is Puccini at his finest, Freni and Pavarotti's voices are at their very best, and Karajan's conducting never fails to capture the essence of a work.

But Puccini was notoriously particular about his librettists- the stories absolutely had to be just so in order for Puccini to tell the story musically. If you listen to this and follow along with the libretto word for word, prepare for your heart to be broken. (My awesome sister-in-law gave me a collection of 60's librettos from the Metropolitan Opera that are my go-to for such activities.) 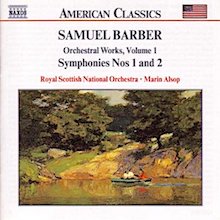 Symphonies Nos 1 and 2 by Samuel Barber

I was familiar with much of his orchestral work, but for whatever reason hadn't listened to the symphonies. These are exquisite. 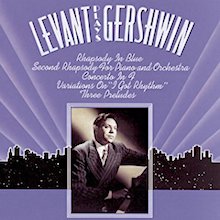 I've got lots of recordings of these pieces, but these are my favorite versions. 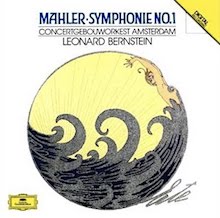 I don't know any Mahler fan whose favorite symphony is the first, but I'm sure you're out there. I especially love to listen to this in the spring when I've gotten up early enough to see the sun rise through the trees in my back yard. 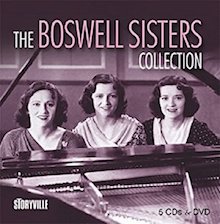 When it comes to this era of jazz, I think the Boswell Sisters really got it right. They enlisted the best players of the day and asked them to record after their late night gigs in Harlem were over. They'd serve the players coffee and get them to play until the sun came up. You can hear it. 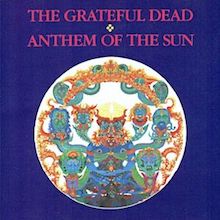 Anthem of the Sun by The Grateful Dead

They've got so many great albums, but I think this one's been my favorite the most often. 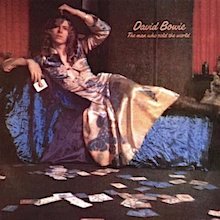 The Man Who Sold the World by David Bowie

When we lost David Bowie, this was the album I listened to many times over. I'd lost my LP version of it years ago, and the CD remastering wasn't nearly the original. I was too lucky to have the vinyl replaced- thanks Nathan! 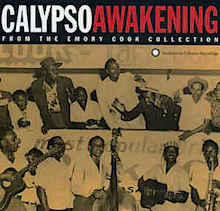 I had a job that took me St. Croix for a month of the year for several years running. My favorite thing about that month was the local music. There are grooves there that I haven't heard anywhere else.

A bunch of my favorite of that music is by bands that are mostly guys in their sixties and seventies. This album is the music that was going around the islands when they were young. 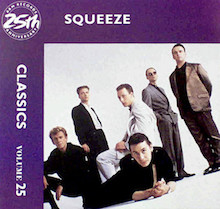 Squeeze has a bunch of great albums, but this is the rare compilation that really captures the best of what a band has to offer.

They had a bunch of hits, but I still always felt that Squeeze didn't get the recognition they deserved. These are first-rate songs and dynamite performances. 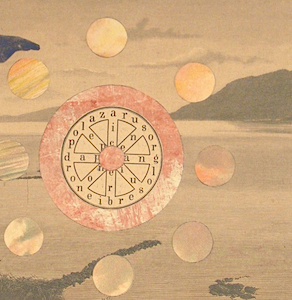 Spark the Future by Grand Transients

I can't get over the breadth of guitar sounds and styles on this ablum. Chrys' recent collaboration with Michael Ver Steegt and Matt Covert is a dreamy, moody chillfest.

Chrys's background is environmental sound, and this album, more than ever, is a sonic feast for the ears. My new favorite headphone listening. 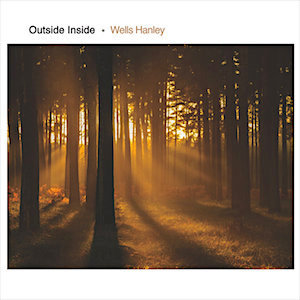 Outside Inside by Wells Hanley

This is my favorite piano album of any genre. I absolutely love this album. I listen to it over and over again.

It's solo piano with field recordings by Matt Wyatt, who also did the production and final mixing. The pieces would have made for a masterpiece on their own, but the field recordings are a riveting addition.